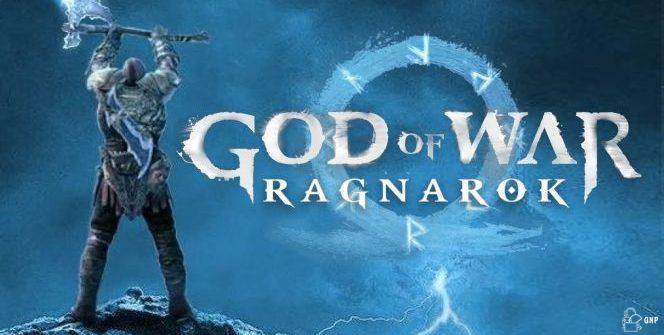 God of War: Ragnarok has been a huge hit with Twitch viewers, but still follows Elden Ring and Cyberpunk 2077 in terms of peak viewership.
Dexerto reported a few days ago that Ragnarok’s viewership has reached 460,000. Now that number has risen to 480,655 viewers. The SullyGnome portal reports that fans have already watched more than 22 million hours of God of War: Ragnarok. This number is expected to continue to grow. *However, Elden Ring had the biggest launch on Twitch this year, peaking at 875,000 viewers on launch day. To date, FromSoftware’s latest creation still has about 10,000 viewers per day.
And the main record for the number of viewers on Twitch among single games still belongs to Cyberpunk 2077: on launch day, it was watched by more than 1.1 million users.
Remember, God of War: Ragnarok was released on November 9th on PS4 and PS5. The novelty started in the UK with more success than other games in the series and was also able to unlock photo mode.
God of War: Ragnarok game director Eric Williams spoke with IGN about the NES  classics that shaped his career:

dailyrewardsgame is a Professional blogging Platform. Here we will provide you only interesting content, which you will like very much. We’re dedicated to providing you the best of blogging, with a focus on dependability and daily news.